What should be considered for the architecture of a Europe-wide gender equality scheme? 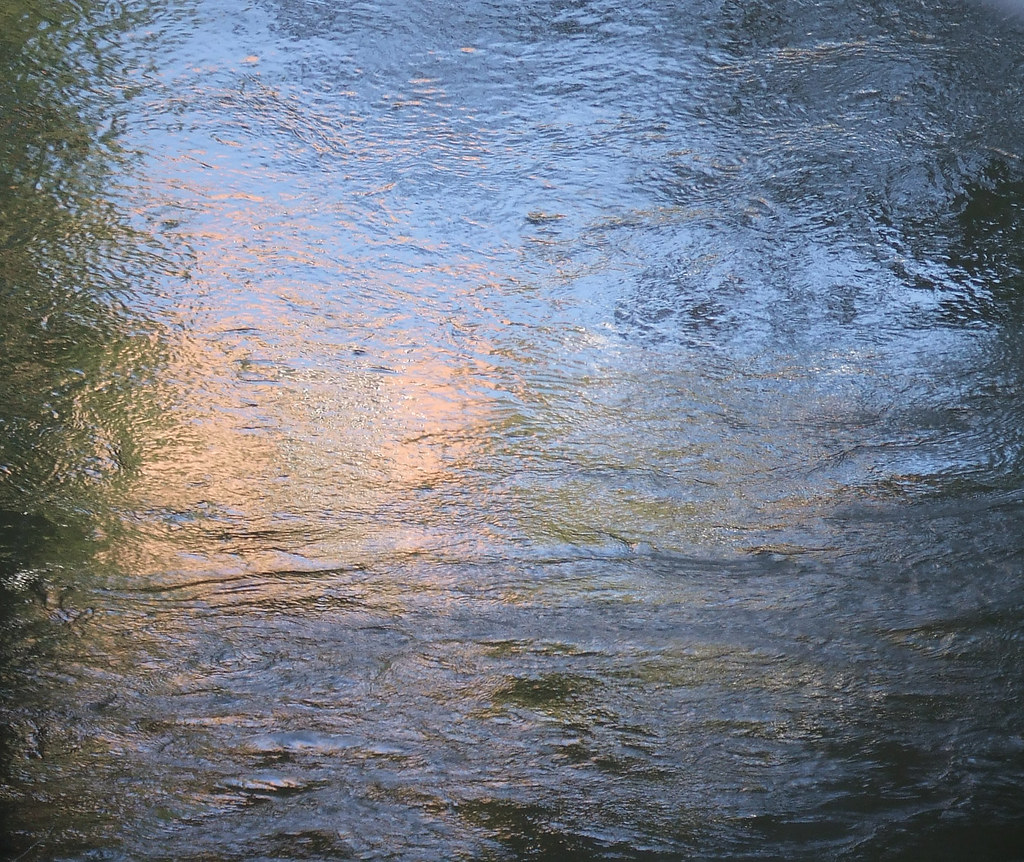 In the past two decades, several Certification and Award schemes (CAs) on gender equality and diversity have emerged in the European research landscape and also more generally. Existing CAs have provided an opportunity for systematic efforts in promoting gender equality as a structural issue in Research Performing Organisations (RPOs) including universities. The most prominent and well-known certification system for RPOs is Athena SWAN in the UK, while other schemes extend beyond research organisations by also considering, or focusing exclusively, on industry. This is the case, for example, of the German Total E-quality Award, the French Label Diversité, or the Catalyst Awards or EDGE Certified which target large corporations and have a more global geographical scope. CAs have been promoted more broadly in higher education to assess and standardise quality and excellence such as the HRS4R (Human Resources Strategy for Researchers) is promoted and directly managed by the EC. While it touches HR-related issues such as recruitment, talent management and work-life balance, gender is not the main focus of the scheme.

Based on the assessment of these existing schemes and many more, the CASPER produced a report which provides an overview of the ‘Key prerequisites for a Europe-wide gender equality scheme’. This report was led by a team of researchers at the Centre for Diversity Policy Research and Practice (CDPRP), Oxford Brookes University with contributions from partners in Yellow Window, Knowledge and Innovation and FUOC. Relying on interviews with 74 participants including stakeholders involved in 31 existing CAs, across Europe, the US and Australia this report includes lessons learnt from existing CAs and insights of stakeholders envisaging the architecture of a Europe-wide CAs.

A key point to consider before exploring the architecture of a Europe-wide scheme is to understand the grey boundaries between definitions of ‘certification’ and ‘award’ due to inconsistent use of the terms. In CASPER, we consider ‘certification’ as the process of structural change, and the developmental work associated with it. Therefore, certification assesses the intention to improve and advance through progressive approaches and renewals/re-audits and is ongoing. In contrast, an ‘award’ refers to a point in time at which a token of recognition is obtained to recognise achievements in the process of structural gender change. An ‘award’ can be a one-off, or be subject to renewal. In CASPER, we found a few cases where existing certification schemes were combined with one-off awards.

In terms of the architecture of a Europe-wide scheme, we identified four key components: 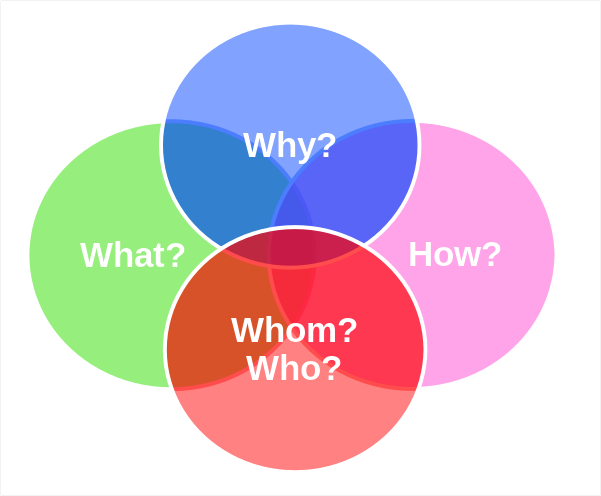 A Europe-wide scheme on gender equality was considered necessary to:

However, there are operationalisation caveats of a Europe-wide scheme in terms of: a) diverse landscape of gender equality work and resources across organisations and countries and b) engagement by organisations. RPOs would be willing to engage with a Europe-wide scheme if it demonstrated added value compared to existing schemes and /or if it was less resource intensive. Added value was translated as 1) provision of mutual learning and support; 2) increased international recognition and attractiveness; and 3) linked with incentives e.g. access to funding.

In conclusion, this report suggests a dynamic architecture for a Europe-wide scheme foregrounded by a Gender+ approach, underpinned by a process that would enable organisations in developing realistic, meaningful and transformative GEPs. The dynamic architecture might combine a horizontal modularity (comprising different building blocks and modules corresponding to different gender equality areas) with a vertical progressive approach that would enable not only a level of harmonisation (establishing a minimum standard) with contextualisation requirements but would also facilitate engagement from organisations at different starting points of their gender equality work.

In 2020, the European Commission announced that institutions without a GEP would not be eligible to apply for EU Funding (European Research Innovation Days, 22/09/2020). This requirement needs to be accompanied by a dynamic and flexible framework (that a potential Europe wide scheme could provide) with a comprehensive and standardised (where possible) process, time transition points and support mechanisms to develop a robust and appropriate GEP. This would ensure that this criterion will not lead to unintended consequences such as box-ticking exercises (Tzanakou,2019; Tzanakou and Pearce, 2019) and developing off-the-shelf GEPs.

Insights on gender equality certification and the CASPER project can also be accessed in this expert panel discussion organised by Dr. Charikleia Tzanakou at the Centre for Diversity, Policy and Research Practice at Oxford Brookes University.