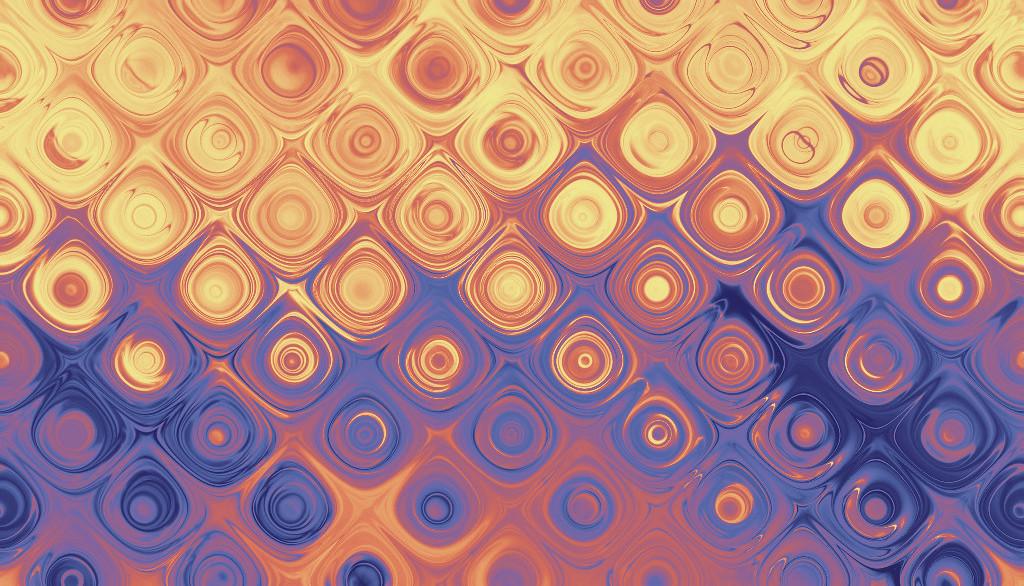 The effects of certification – available evidence

Based upon largely national experiences, there is some evidence that award/certification systems can drive structural change towards greater gender equality in research institutions (Equality Challenge Unit 2015). This is an emerging finding when looking at the numerous evaluation studies targeting one of the larger and better know schemes in Europe, namely the Athena SWAN Charter.

As various studies remark, the application tied to an Athena SWAN award within research institutions has often initiated an agenda of change, including how existing barriers are identified and ensuing calls for action legitimized (Ovseiko et al. 2017; Tzanakou and Pearce 2019; Graves, Rowell, and Hunsicker 2019; Barnard 2017; Gregory-Smith 2015). Athena SWAN has affected how institutions recognize responsibility of gender equality and how managers and administrative staff are held accountable. For example, the independent evaluation carried out by Munir and colleagues suggests that “career satisfaction, opportunities for training and development, knowledge of promotion processes and fairness in the allocation of workload” has improved in Athena SWAN awarded institutions (Munir et al. 2014).

At the same time however, existing research has also identified the persistent challenges and problems of the Athena SWAN charter. Tzanakou and Pearce (2019) highlight, for example, how the application process burdens women disproportionately, a finding that is corroborated by others (Caffrey et al. 2016; Ovseiko et al. 2017). Similarly, a recurrent danger identified in the literature concerns the “box-ticking” mentality evoked by certification schemes, where the application becomes an end to itself, without addressing the underlying structural and cultural biases. Taking this prominent UK certification scheme as an example thus provides important insights into the existing challenges and opportunities for an EU wide certification scheme[1].

More generally speaking, certification systems in general can fulfill different functions, including a) accountability, b) quality assurance, c) disciplinary boundary work, and d) an emancipatory function (Daemen and van der Krogt 2008). Thinking along similar lines, Van der Krogt situates the purpose of accreditation systems along a continuum from control or accountability towards concerns of quality improvement, emancipation and development (Van der Krogt 2006). For example, an “unconscious bias training seminar” could be an intervention evaluated within a given certification scheme. Whereas a control-focused scheme would simply annotate if the seminar has been held, a more quality oriented scheme would engage with the content of the seminar itself and assess its overall outcomes and impact. To the degree that it uses a set of pre-established quality criteria, it contributes to re-inscribe a (disciplinary) boundary of what “good” unconscious bias training looks like.

To the degree that a certification scheme will be concerned with “quality assurance” rather than control, it therefore needs to carefully reflect on the gender equality values it embodies and promotes. Sara Ahmed criticises in this respect the “new politics of documentation” where the circulation of documents related to (race) equality becomes an end in itself and a sign of performance supplanting the actual equality work (Ahmed 2007; Garforth and Kerr 2009; Davis, Kingsbury, and Merry 2010; Marx 2019). Equality work is reduced to paper work, to “ticking the box” in order to satisfy (external) accountability requirements without engendering real change within the institutions.

The tension between the emancipatory vs control-based functions of certification are not easy to resolve (Højlund 2015). A balance between quality assurance based on process versus quality assurance based on content assessment needs to be found. Since certification involves standardisation and requires resources, there is always a tendency to focus on easily quantifiable performance indicators instead of context specific evaluations of content, and the value it represents. In-depth analysis, often requiring costly peer-review compete with compliance of simple-to-implement indicators, that are easy to tick-off but might conceal or even reproduce existing (gendered) power structures (Garforth and Kerr 2009). This point is all the more important since documentation and bureaucratic tasks involved in certification schemes can indeed have a positive impact in terms of contributing to a more transparent organisation, for example in terms of making promotion criteria publicly available (Roth and Sonnert 2011).

Thus, the CASPER feasibility study gravitates around exploring suitable certification formats that genuinely empower European gender equality actors and put gender equality values at the heart of the process. To the degree that certification implies evaluation, it is important to focus on the continuous procedure that this entails, oriented towards monitoring progress and enabling real commitment for the advancement of gender equality, rather than an additional bureaucratic burden geared towards the marketisation of higher education. Based upon our extensive stakeholder consultation process, we hope to distill the characteristic features of an European wide certification system that foregrounds the learning and emancipatory aspects of certification rather than its accountability and control-based aspects.

[1] Although we draw heavily upon the evaluation literature on Athena SWAN, this does not imply that CASPER endorses Athena SWAN or any other particular scheme from the outset. Deliverable D3.3 provides evidence regarding the wide variety of existing award and certification schemes considered by CASPER across Europe. At the same time it is true that few other schemes at the EU level have produced an equal number of evaluation studies.

Image "Webtreats Funky Seamless Purple Pattern 9" by webtreats is licensed under CC BY 2.0