Eileen Drew is Director of the Trinity Centre for Gender Equality and Leadership ( https://www.tcd.ie/tcgel/ ) at Trinity College Dublin, Ireland where she taught in the School of Computer Science and Statistics and Centre for Gender and Women's Studies. Her research interests are: gender and the labor market, equality and diversity, work/life balance, family leave policies and gender in entrepreneurship and academic leadership. During her academic career, Professor Drew has been involved in research, training and consultancy for numerous international gender related projects for the Council of Europe and European Commission. Professor Drew worked as the Gender Mainstreaming expert for the Social Security Reform Co-operation Project in China. She has provided national expertise for several European Gender Equality Institute (EIGE) projects and represents the university on the League of European Research Universities (LERU) Gender Thematic Group. Following the successful completion of the INstitutional Transformation for Effecting Gender Equality (INTEGER) Project in June 2015 she was Coordinator of the Systemic Action for Gender Equality (SAGE) Horizon 2020 Project that ended in September 2019. Professor Drew is currently engaged in driving the Athena SWAN initiative in Trinity College 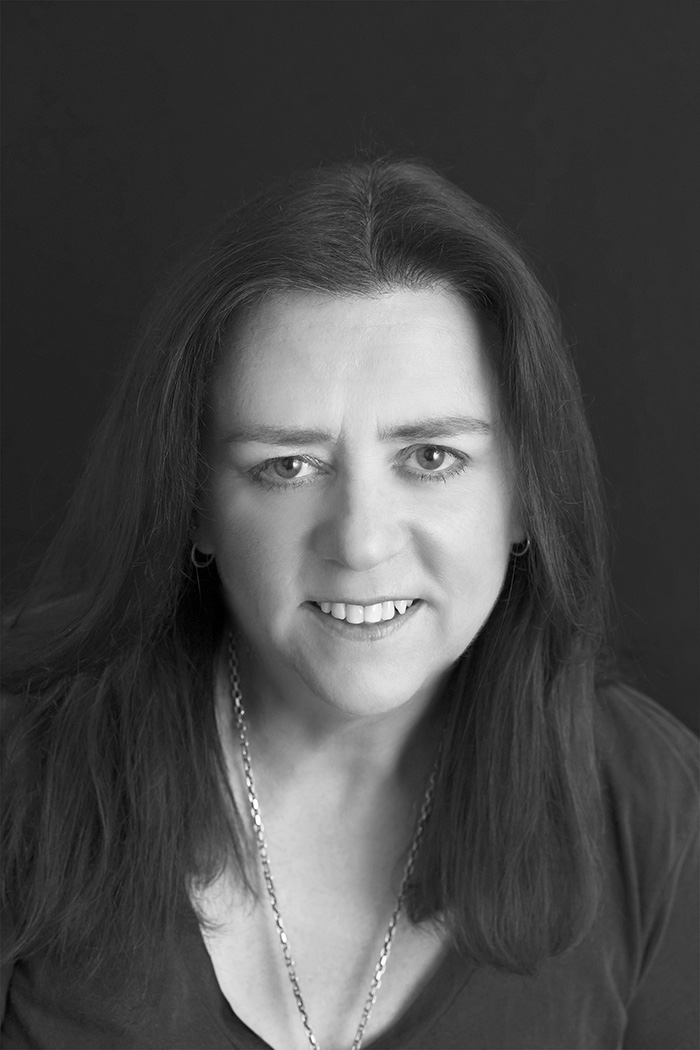 Chris Grieve is the Executive Director, Standards and Impact for the EDGE Certified Foundation: the leading global business certification for workplace gender equality. Since 2013, she has been responsible for co-creating and leading the development and oversight of the independent, third-party certification system that has been used in over 240 companies around the world. Between 2014 and 2017, Chris was a Board Director for WOCAN: an international non-profit focusing on using the W+ Standard to measure and report on gender equality and women’s empowerment for climate and the SDGs. Chris has a long and ongoing association with the Marine Stewardship Council (MSC), as International Policy Director (2002-2005), Associate Director (2005-2010) and specialist consultant (2010-present). Chris led the MSC’s work on the development, evolution and implementation of the MSC sustainable fisheries certification system, including MSC’s work on standards development, certification and accreditation requirements, governing bodies and developing world fisheries. In 2003-2004, Chris was a founding Trustee and Vice Chair of the ISEAL Alliance, the global membership association for credible sustainability standards and certification systems. She has continued a long-standing professional relationship with ISEAL as both consultant and now as representative of a subscriber organization. In 2004 Chris established her independent consulting company Meridian Prime with a diverse portfolio of work. Over a career spanning 25+ years, Chris has worked in government policy-making, independent policy research and as a consultant from local to global levels on sustainability, certification systems, gender equality, stakeholder engagement and organizational development. Chris has been team member on fishery assessments under the MSC certification scheme; and is an approved independent peer reviewer for MSC’s Peer Reviewer College; and was a statutory-appointed member of two Australian fisheries management public boards. 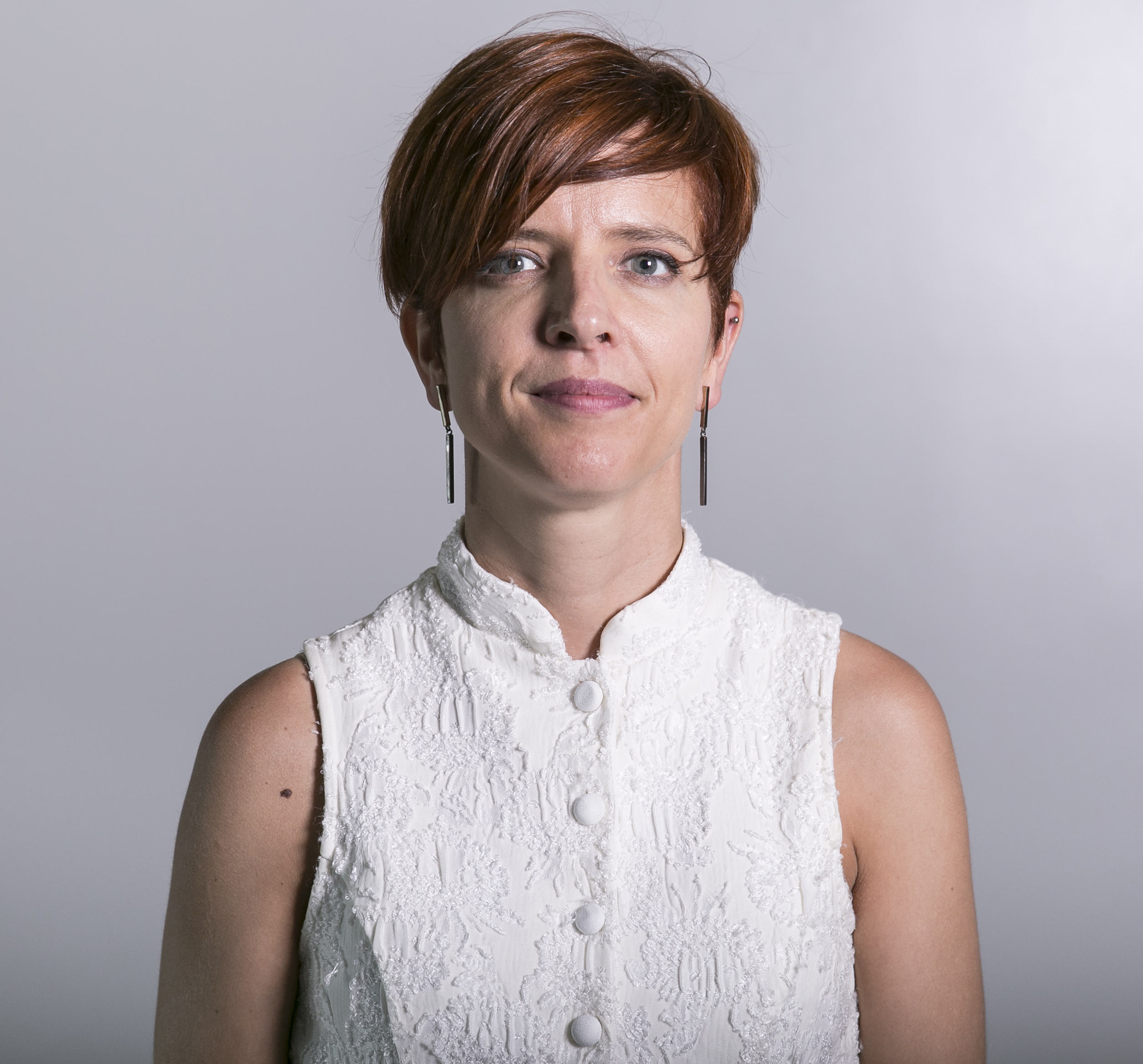 Izaskun Lacunza is the International Projects head of unit in the Spanish Foundation for Science and Technology (FECYT) since 2014. She is responsible for the coordination of the EURAXESS initiative in Spain and the participation of FECYT in European projects related to facilitating researchers´ mobility and their career development in the European Research Area. She is also responsible for the awareness raising among Spanish research institutions of the need to embrace the Human Resources Strategy for Researchers of the European Commission. The unit also coordinates FECYT´s contribution to the Spanish science diplomacy strategy, which includes joint collaborations in S&T activities with the Ministry of Foreign Affairs and the participation in European projects dealing with the strengthening of Europe´s science diplomacy. From 2012 to 2014 she was the Executive Director of the Association of European Research Libraries (LIBER). She holds a PhD in Chemistry. 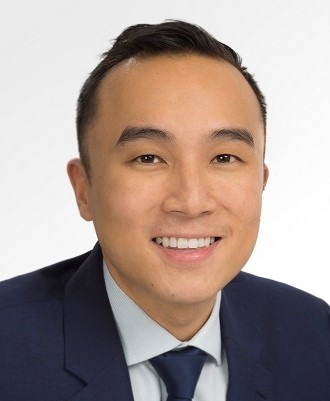 Gary Loke is the Director of Knowledge, Innovation and Delivery at Advance HE, a UK higher education sector organization which aims to advance the professional practice of higher education, in the UK and globally. Advance HE operates the Athena SWAN charter which recognizes the advancement of gender equality in academia in the UK, Ireland and Australia, as well as a Race Equality charter. Prior to his current role, Gary was Deputy Chief Executive at ECU where he led ECU’s participation on the European Commission funded GENDER-NET, the first European Research Area Network dedicated to the promotion of gender equality and is now the chair of the expert advisory board of GENDER-NET Plus co-fund. He is currently a member of the gender equality commission of the Swiss National Science Foundation. He has most recently contributed to Arday, J. and Mirza, H. S. (2018) ‘Dismantling Race in Higher Education: Racism, Whiteness and Decolonising the Academy‘. 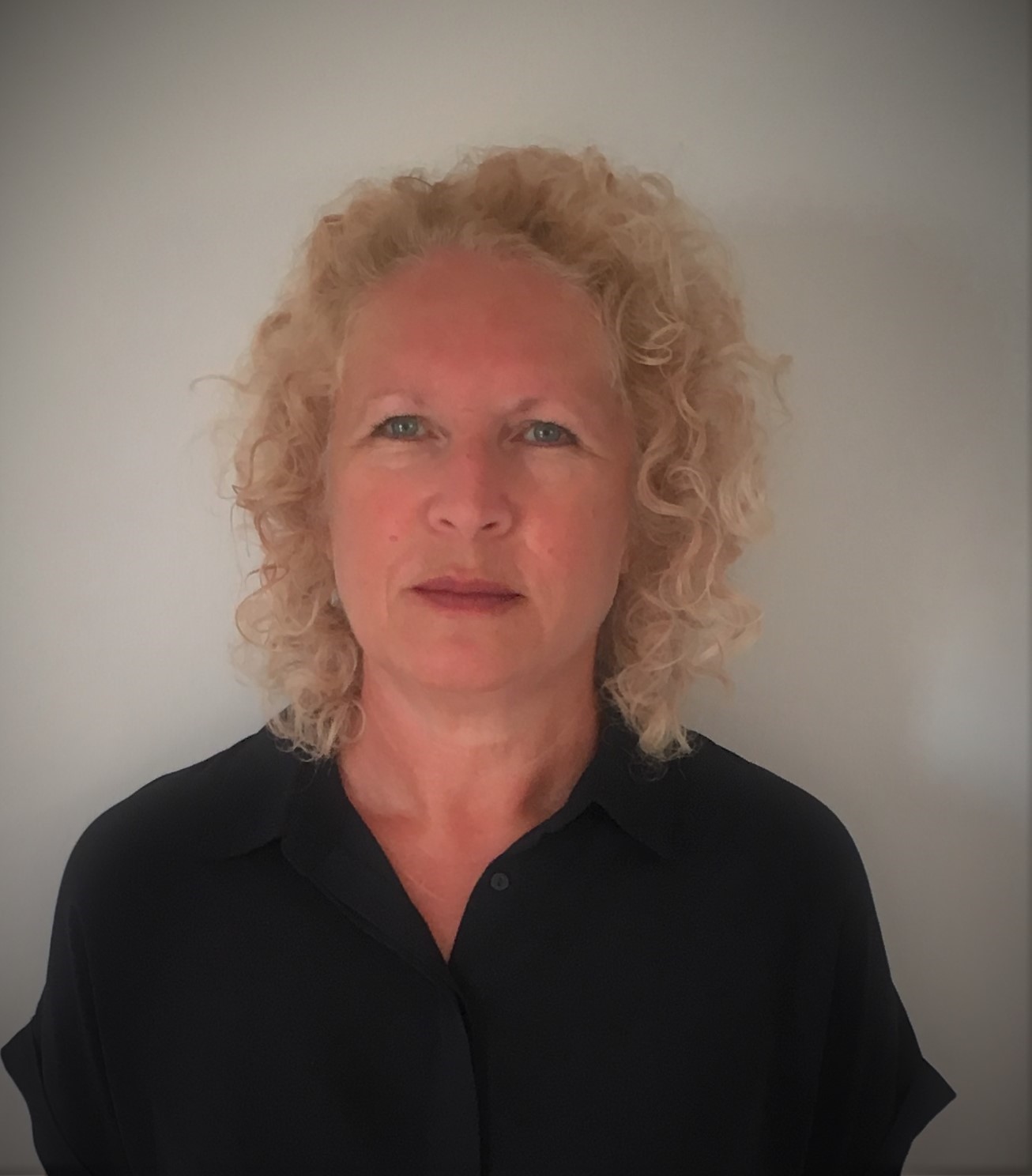 Evanthia K. Schmidt is Research director/Associate professor at Aarhus University, Department of Political Science, the Danish Centre for Studies in Research and Research Policy. She specialises in Science and Innovation policy; Responsible Research and Innovation (RRI); gender in knowledge production and research organisations; European gender policies and strategies; impact of knowledge governance and policy interventions; research evaluation; European research policy and governance, European policy evaluation. She has been involved in a number of gender and RRI projects funded by the EU, RESBIOS, EFFORTI, STARBIOS, STAGES, PRAGES and WHIST. Dr. Schmidt has been frequently engaged by the European Commission as expert in the evaluations of FP6, FP7 and H2020 project proposals and has been advisor to research councils in a number of countries. She is the appointed Danish expert member of the European RTD Evaluation Network and of the H2020 Advisory Group for Gender (2016-2019). Dr. Schmidt has organised numerous conferences and workshops and published in high impact journals such as Research Evaluation, Science and Public Policy, Evaluation and Program Planning, Higher Education.